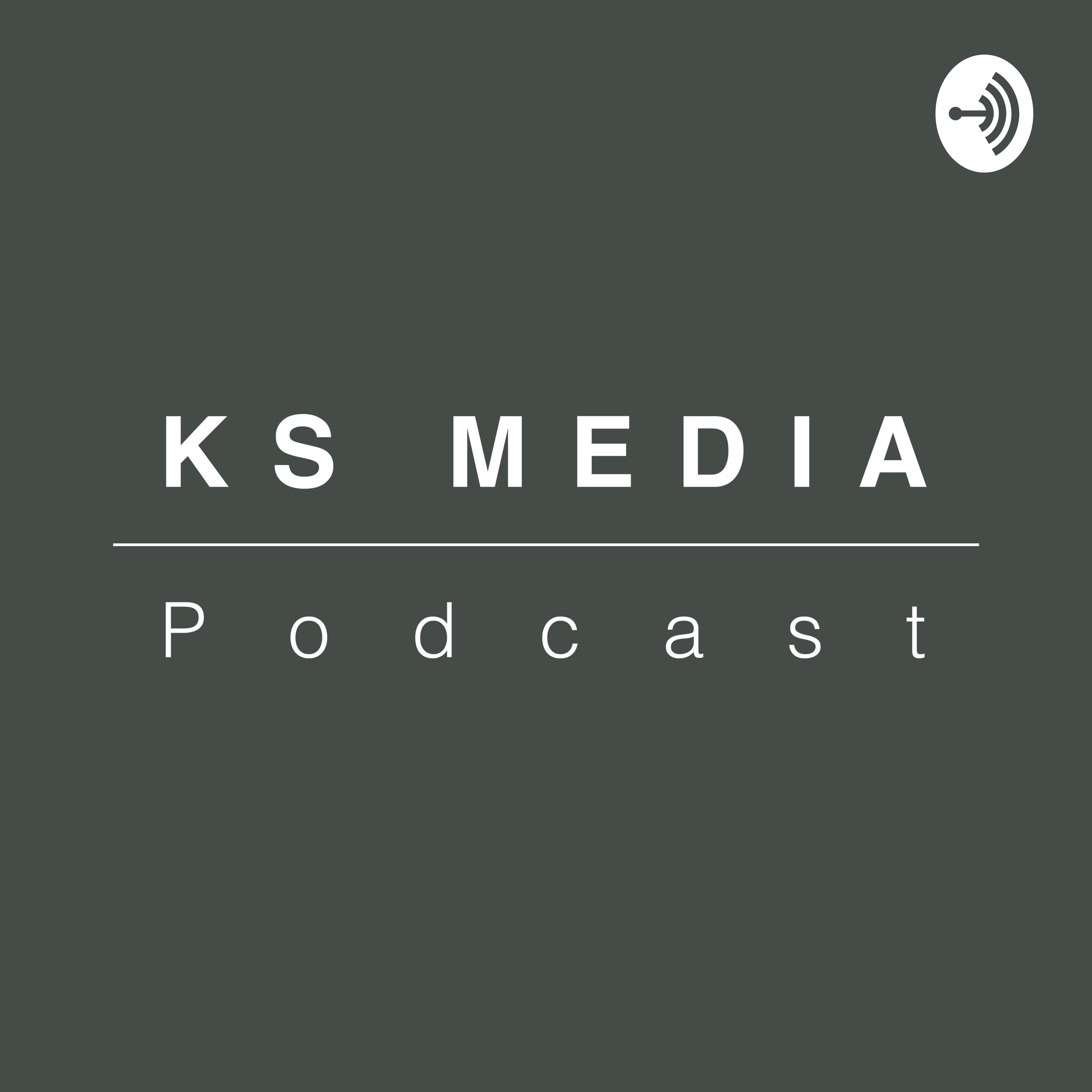 I was astonished, confused, horrified, outraged, revolted, rejected, betrayed, or whatever adjectives there are to express this mixed feeling that I have right now, but at the end of the day, I was and I am depressed.

Seeing this dark historic moment, that will be definitely on the history book, in real time, in the exact country, I just lost my words. My brain stopped for a moment because I couldn’t believe what I was seeing. Then, immediately, loads of thoughts went though my head. I struggled so much to wrap my head around these chaotic thoughts.

The biggest feeling that left me was a shame.

I felt ashamed that, I, even for once, believed that this country was where I want to be and stay for the next couple of years.

I felt ashamed that I cannot explain to my brother and dear sisters, my parents, my grandparents, and all of my family and relatives who supports what I do, why this is happening in this country and why I had been trying to stay here. What am I supposed to say?

At this point, I just can’t justify and defend that this is where I want to be, even for myself.


In the country who attacked and forced other countries to have democracy, the domestic terrorists breached their own national Capitol to stop the democratic activity.

And the head of this country doesn’t even come out and try to stop this insurrection, or rather incited them and poured more gasoline on this insane fire. He said

“I know your pain, I know you’re hurt. We had an election that was stolen from us. It was a landslide election and everyone knows it, especially the other side. But you have to go home now. We have to have peace. We have to have law and order. We have to respect our great people in law and order. We don’t want anybody hurt. It’s a very tough period of time. There’s never been a time like this, where such a thing happened, where they could take it away from all of us. From me, from you, from our country. This was a fraudulent election, but we can’t play into the hands of these people. We have to have peace. So go home. We love you, you’re very special. We’ve seen what happens, you see the way others are treated that are so bad and so evil. I know how you feel. But go home, and go home in peace. “


That’s the exact word from the President of the United States of America. He knows and admitted that the insurrection was done for him and his favor, and he went on and said “we love you, you’re very special” to the armed mobs, the terrorists storming The Capitol.


That, itself, is already enough to give me headache for years to come. But it doesn’t just stop there.

Or at this point, it’s not even what-ifs because we’ve seen what has been happening last four years and for example what happened last summer.

These things happened in the same country. The peaceful protests against the presidents get attacked, resisted, teargassed, and shot. Protests for the president get welcomed to the capitol to breach and terrorize.

I used the word “welcomed” because of the some videos that was released. I understand those videos could be one-sided and the story could’ve been cropped to the way it was not actually like.

It was reported that one lady who was a part of insurrection was shot and died eventually. But most of them exited safely without getting arrested or anything.

When people protested peacefully for BLM (Black Lives Matter), they went violent. When disabled people peacefully protested, they ziptied and dragged them out of their wheelchairs?

So I am confused.

In the country whose citizens and politicians claim that their country is the best country in the world, this unfairness obviously and publicly exists and the half of the country plus their president are saying/showing/implying that’s okay.

That is just frightening.


This country is very odd. It’s one of the most woke countries in the world, but at the same time, it is definitely one of most ignorant countries as well. This is one of the reasons I have a mixed feeling about this country. Japan is definitely not woke at all and I think it is really ignorant with a lot of stuffs.

So I’m very much left confused after thinking and talking about this. As much as I’m hating this country, it gets me blame my own decisions that I had made in the past.

I’m leaving this country after this summer due to my current visa, but if that wasn’t the case and I had an opportunity to stay in the U.S., would it be a great choice to do so and what decision would I make at the end? I honestly have no clue with my current emotion and situation in this country.

I don’t know what I’m feeling at the end. Anyway, be safe and stay healthy.

My Trend of Music